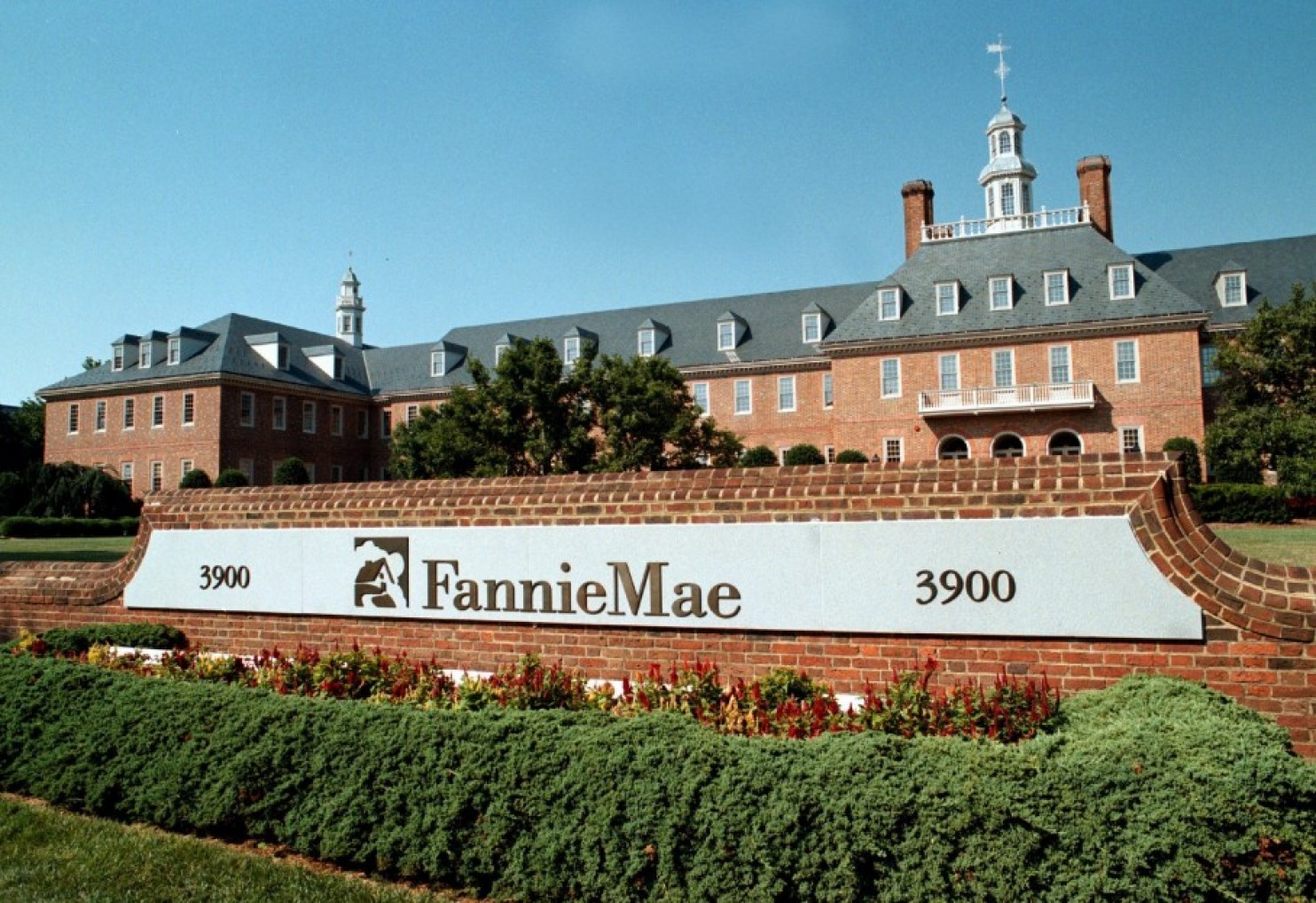 What does Fannie Mae have in store for 2016? Fannie Mae is a billion dollar entity that does not directly offer mortgage loans but instead buy the mortgages from banks, credit unions, and other financial institutions so that they, in turn, can lend to more homeowners. This enterprise has a team of strategists that sort through opinions, data, estimates and forecasts in hopes to predict what will happen next in our ever changing market. These findings and assumptions are published for the public to view. This research and analysis are all in an effort to avoid another major economic downturn in the market that crippled this giant…..and everyone else for that matter.

Fannie Mae’s Economic & Strategic Research (ESR) Group released the February 2016 publication where it seems to have good and bad news for buyers and sellers.

The good news is despite weak activity elsewhere in the economy, the housing market remains resilient. Stronger income growth and low mortgage interest rates last year helped boost housing activity. Single-family and new home sales reached the highest annual levels since 2007, existing home sales had the best showing since 2006, and multifamily properties posted the best year since 1988. Mortgage interest rates are expected to remain a support for home buying activity this year with the 30-year fixed mortgage rate expected to remain close to 4.0 percent through most of this year due to slow market expectations from 2015. Home sales were positive going into 2016. Newly constructed home sales posted the biggest monthly jump in December since August 2014. “We ended 2015 with a positive jobs report, an annual record high for auto sales, and the housing market poised to be the strongest since 2007,” said Fannie Mae Chief Economist Doug Duncan.

The bad news is that the economy lost its’ momentum late 2015 to early 2016. The total economic growth for 2016 is projected to be “unspectacular” with an increase of the real gross domestic product (GDP) rising just 2.0 percent. One would think with the record lows of gas prices the consumer would have more money in their pockets willing to spend. Although filling up our gas tanks costs less than were are typically used to, the price of cheap oil is not necessarily a good thing. The price collapse has reduced the value of energy stocks and the overall equity markets. The correlation between the U.S. stock markets and the price of oil is perhaps because the markets view oil prices as a gauge of the health of the global economy. While lower gasoline prices should benefit consumers, there has been little evidence that gasoline prices have boosted spending.

The maximum conforming loan limits for mortgages acquired by Fannie Mae and Freddie Mac in 2016 will remain at $417,000 for one-unit properties within the state of Maryland.

The following excerpt is an update to the financial status and growth of Fannie Mae in 2016 as of reports released on 11/3/2016.

Fannie Mae released on 11.3.2016 the financial performance documents for the 3rd Quarter of 2016. $3 billion sounds like a huge number….but is it?  Looks can be deceiving, this year Fannie Mae reported having a comprehensive income of $936 million in the 1st Quarter, $2.9 billion dollars in the 2nd Quarter and $3 billion dollars in the 3rd Quarter per news releases. These are huge numbers but compared to prior years they don’t seem as strong as they should. In 2015 Fannie Mae reported $10.6 billion dollars of comprehensive income for the year 2015. Granted we can’t predict the 4th quarter income but it is not likely it will have the capability to surpass 2015 numbers. The 2014 income was noted at $14.7 billion dollars, this is substantially higher than the 2 most recent years.

So, what is next for Fannie Mae?? Will the pending increase in interest rates help or hinder future comprehensive income for the giant. With a  new president on the horizon and the current turmoil within the population regarding the outcome of the election will the economy push forward with stabilization or be damaged by uncertainty? The verdict remains out, buckle up and be ready, nobody said real estate was ever predictable or boring!