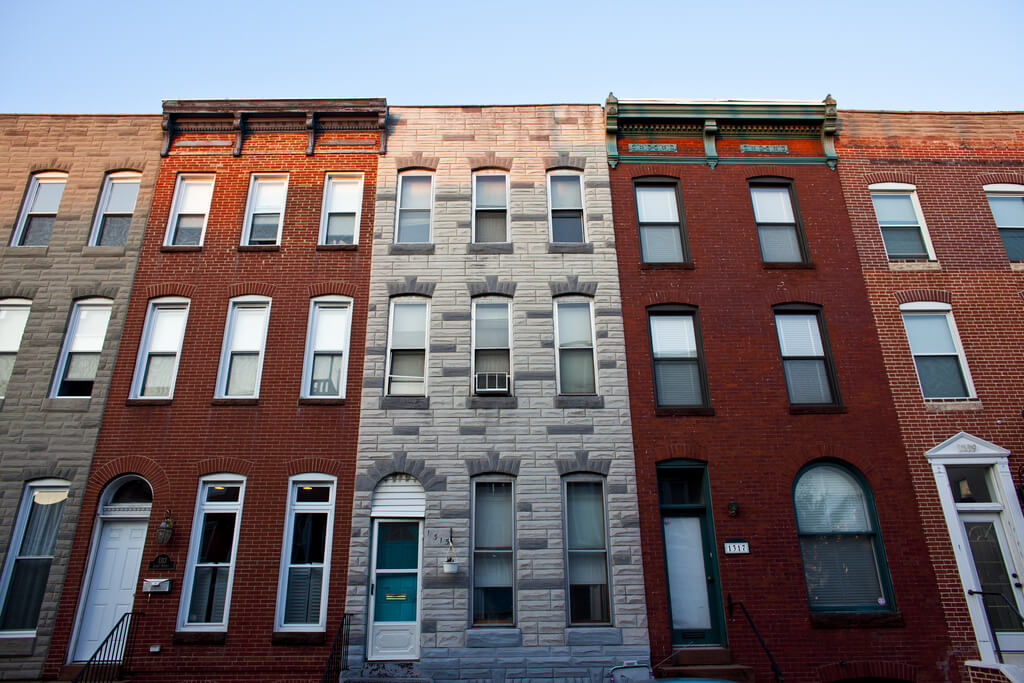 The year 2015 has been a year of mystery and mixed reviews. Will prices continue to inch upward, will rates continue to remain at historic lows and what kind of impact will the “millenials” (people reaching young adulthood around the year 2000) play in our ever changing market? This real estate market can stump even the experts. Fundamentals, like population and wage growth, as well as the tastes of a new generation of home buyers, will dictate the trajectory of home prices.

The nation has been stuck in a demographic rut, which has dragged down the demand for homes. For the past decade, the largest portion of the American population was made up of Baby Boomers, folks who long ago settled down and started families. But late last year, the Census Bureau announced that the cohort of now-23-year-old Americans is the largest in the country, followed by 24 and 22-year olds, respectively. As this generation ages another year, more of them will start families and look to buy homes of their own. Over the next five years this is sure to play a major role in market trends regarding owner-occupied housing.
Since the housing crisis, the total value of owner-occupied housing has remained flat in Maryland and all over the United States. This is because builders have not been constructing many single-family homes, a situation that the U.S. economy hasn’t faced since the Great Depression.
Harford County is experiencing one of its slowest years in new construction since the nationwide slump began six years ago.
According to figures released by the Harford County Department of Planning and Zoning at the end of June, permits to build 82 single family houses were issued in the first six months of this year, compared with 112 for the same period a year earlier. The county issued 92 permits for new townhouses in the first six months of both years and has not issued a permit for an apartment unit, condominium or rental, since 2012.

Fortunately, even with the decline of newly constructed homes, Baltimore has made a steady push towards recovery over the past five years. The Baltimore real estate market has seen improvement. In fact, prices are rising so steadily in the most popular neighborhoods that the pendulum may already be swinging back to a sellers’ market not seen since 2006.

Despite Baltimore falling behind the national average rate of appreciation, homes in this market are currently worth about $255,600. Subsequently, the national average is $212,267. Gains that have been made in the last three years have served to pull the local market out of the post-recession price weakness. Experts expect prices to increase at a faster rate than in the previous three years. According to the latest CoreLogic Case-Shiller report, Baltimore has been included in the top 10 major markets expected to see the biggest increases in home prices over the course of a year. As a result, Baltimore rents have increased on a level equal to that of cities like San Diego, San Francisco and New York.  In each of these cities, renters are allocating more than the suggested 30% of income to rent.

Expected improvements in the housing sector are due, in large part, to a strengthening labor force. In addition to an expanding U.S. economy, Baltimore’s work force continues to serve as a strong driver for local supply and demand. Unlike other cities, employment in the Baltimore market has held up and is on an upward trend. Despite an unemployment rate of 6.5% (just 0.4% higher than the national average), Baltimore’s situation has improved tremendously relative to the same time last year. Subsequently, the unemployment rate one year ago was 7.4%. In other words, local job growth is stronger than that of other markets.

Meanwhile, a large number of foreclosures continued to drag on prices. Median sales prices for the city and five surrounding counties of Baltimore rose 1.1 percent when compared with last March — from $227,500 to $230,075.

Even with the presence of the foreclosures in the market many analysts were convinced that mortgage rates would rise this year on the back of an improving economy and the winding down of the Fed’s bond-buying stimulus program, the market didn’t comply. The year started out with news that the U.S. economy shrank in the first quarter, which put the market on edge. Next came news of unrest in Ukraine and slow growth in Japan and Europe, putting more downward pressure on interest and mortgage rates. Now, a 30-year mortgage is actually cheaper on average than it was at this time last year. But economists are still betting that 2015 will be the year rates rise in earnest, citing, again, an improving domestic economy and a lack of stimulus from the Federal Reserve.

The real estate market is a mixture of highs, lows and uncertainties for the future that even the experts can’t predict. The ever changing stock market, global situations, buyer preferences, interest rates, supply of homes, and demographics are just a few reasons that makes real estate so intriguing. With all of the local, national and international components of real estate that are used to predict, follow, graph and analyze the future of the national and local markets it will continue to perpetually captivate us.